The past several years have presented challenges for many students, but new inductees of the Skaneateles Middle School’s National Junior Honor Society (NJHS) have worked hard to exceed expectations in and out of the classroom. Inductees were recognized at the NJHS Induction Ceremony on Monday, November 14 in the High School Auditorium.

“These students opened their hearts, shared many stories about giving their all, and accepted challenges that showed how they were able to overcome everything life throws at them. I’m very excited to see what they make of themselves,” NJHS advisor Kelly Gunderson said.

Inductees have obtained a cumulative grade point average of 93 percent or above since the beginning of sixth grade. In additional to outstanding scholarship, inductees have shown exemplary character, leadership, service, and citizenship.

During the ceremony, inductees lit candles, recited the NJHS pledge, and crossed the stage, where they were congratulated by Gunderson and Middle School Principal Michael Olley.

After the ceremony, inductees and their families were treated to refreshments in the High School lobby. 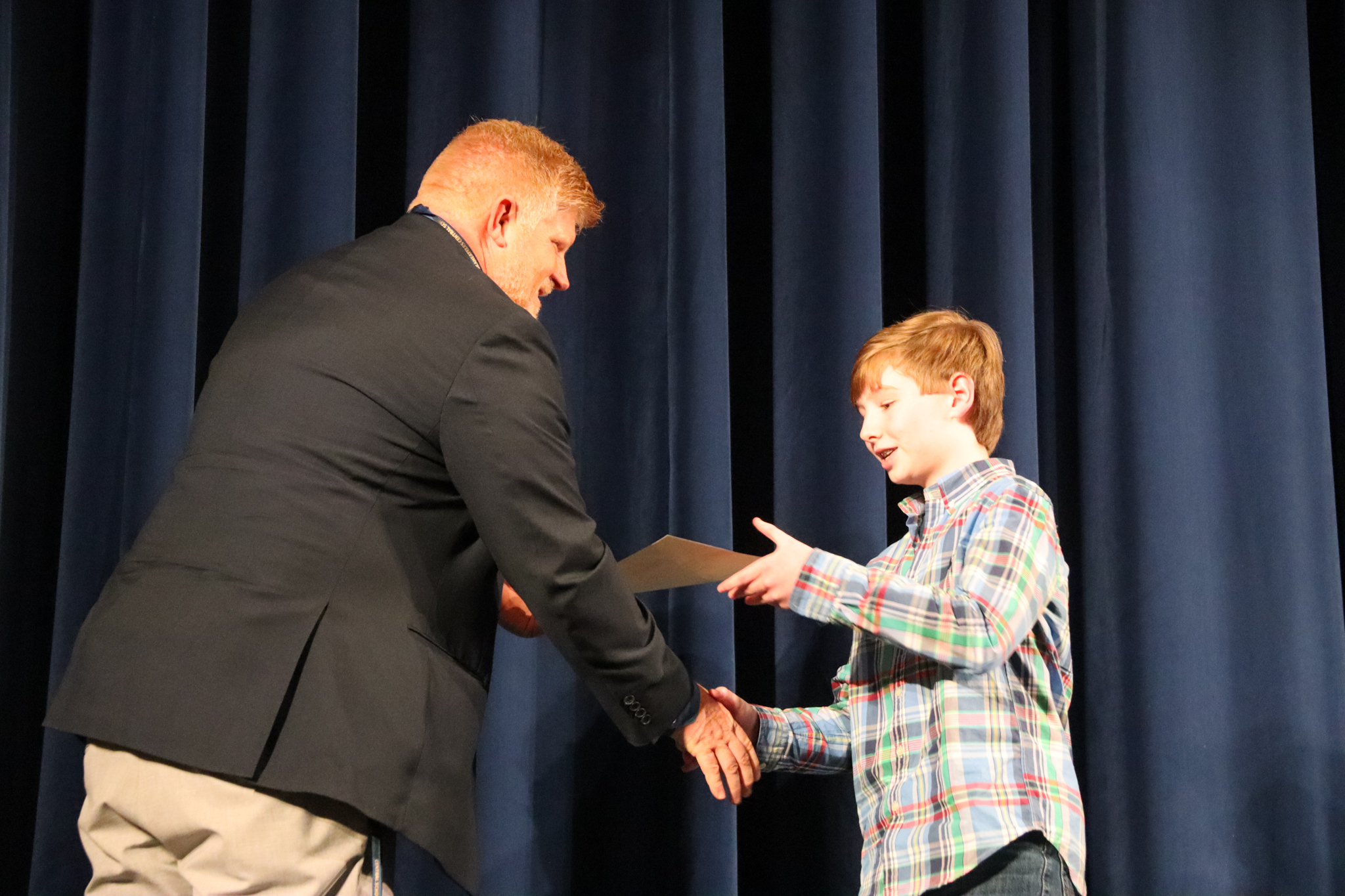 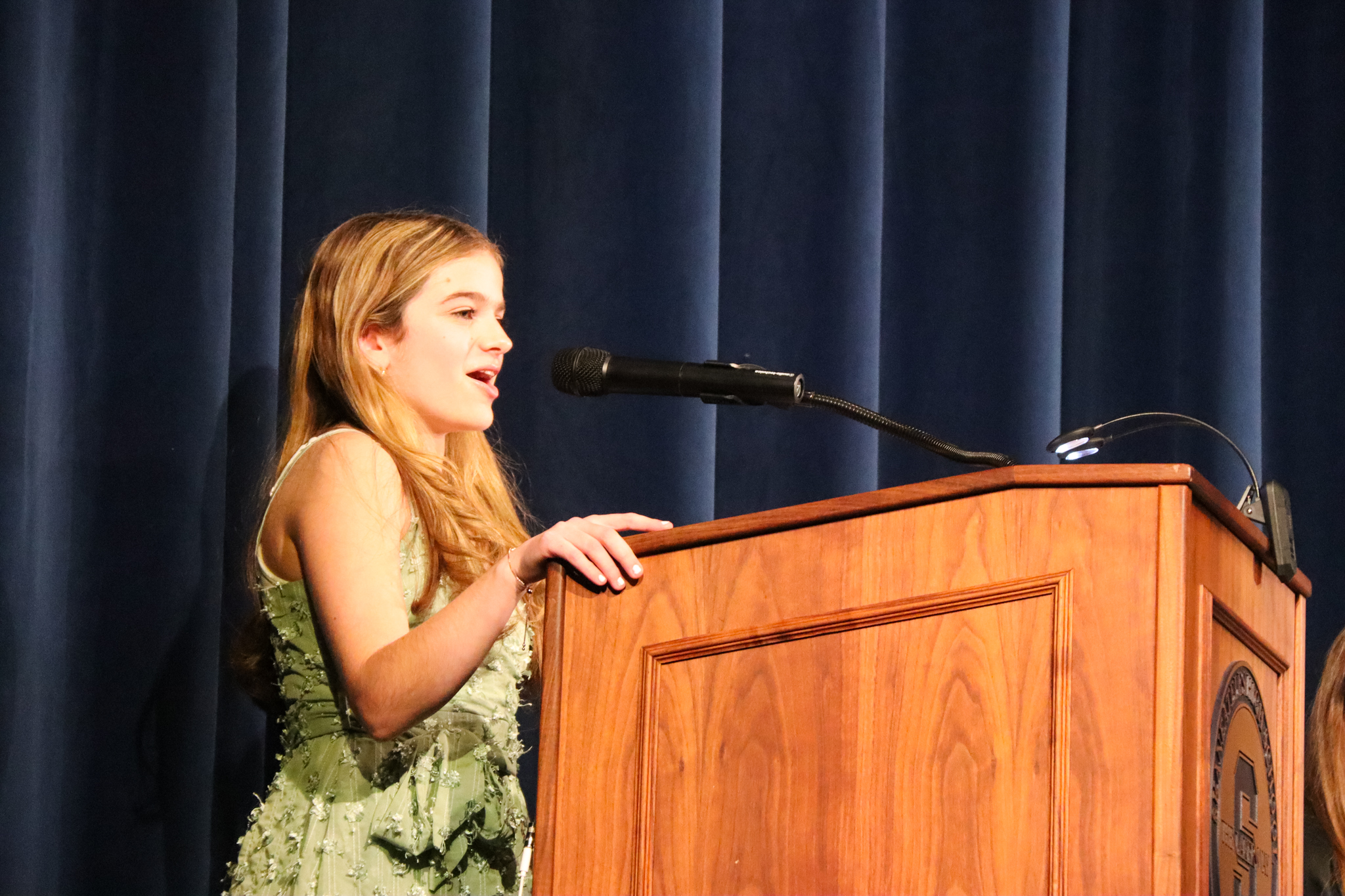 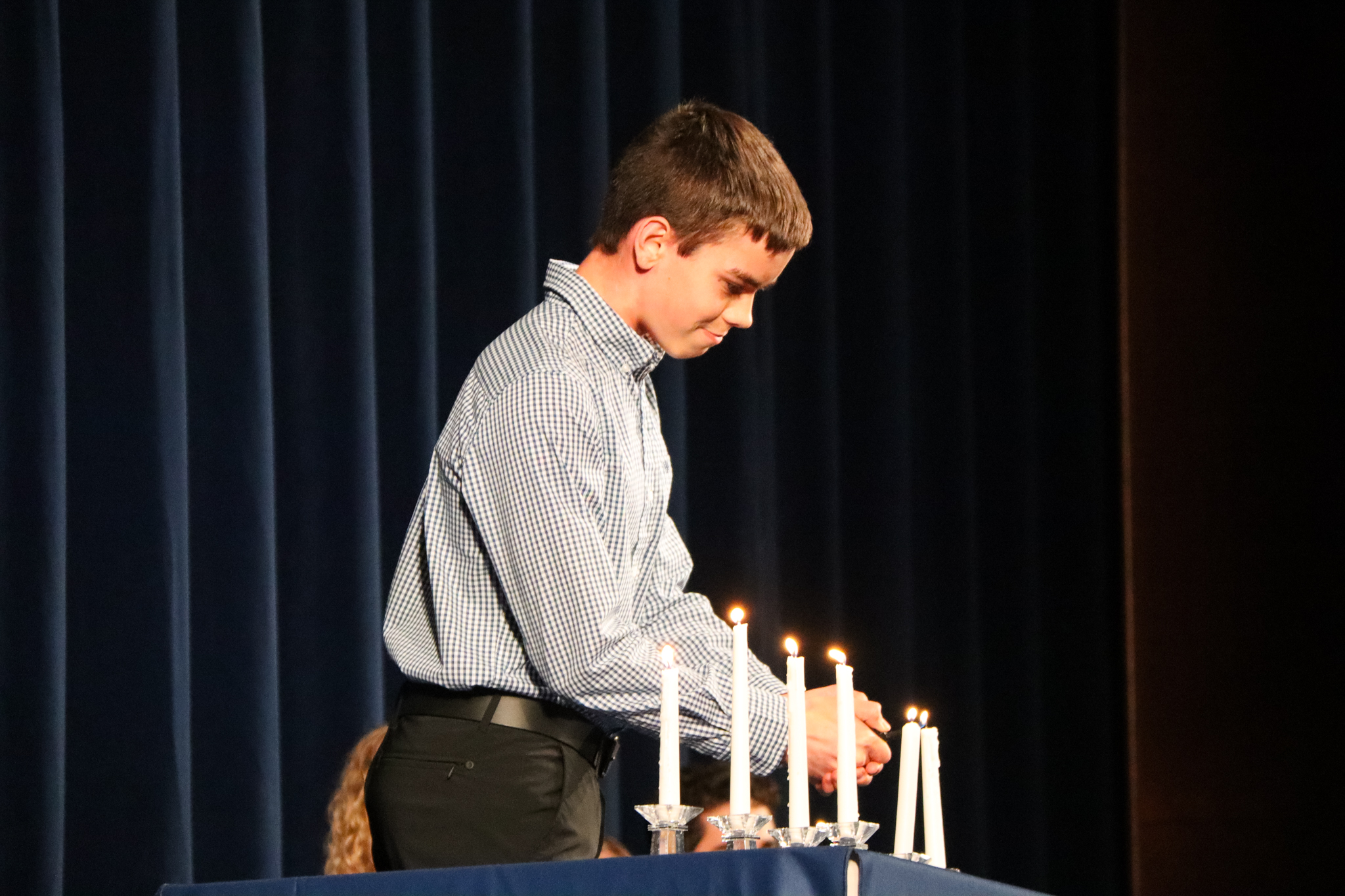 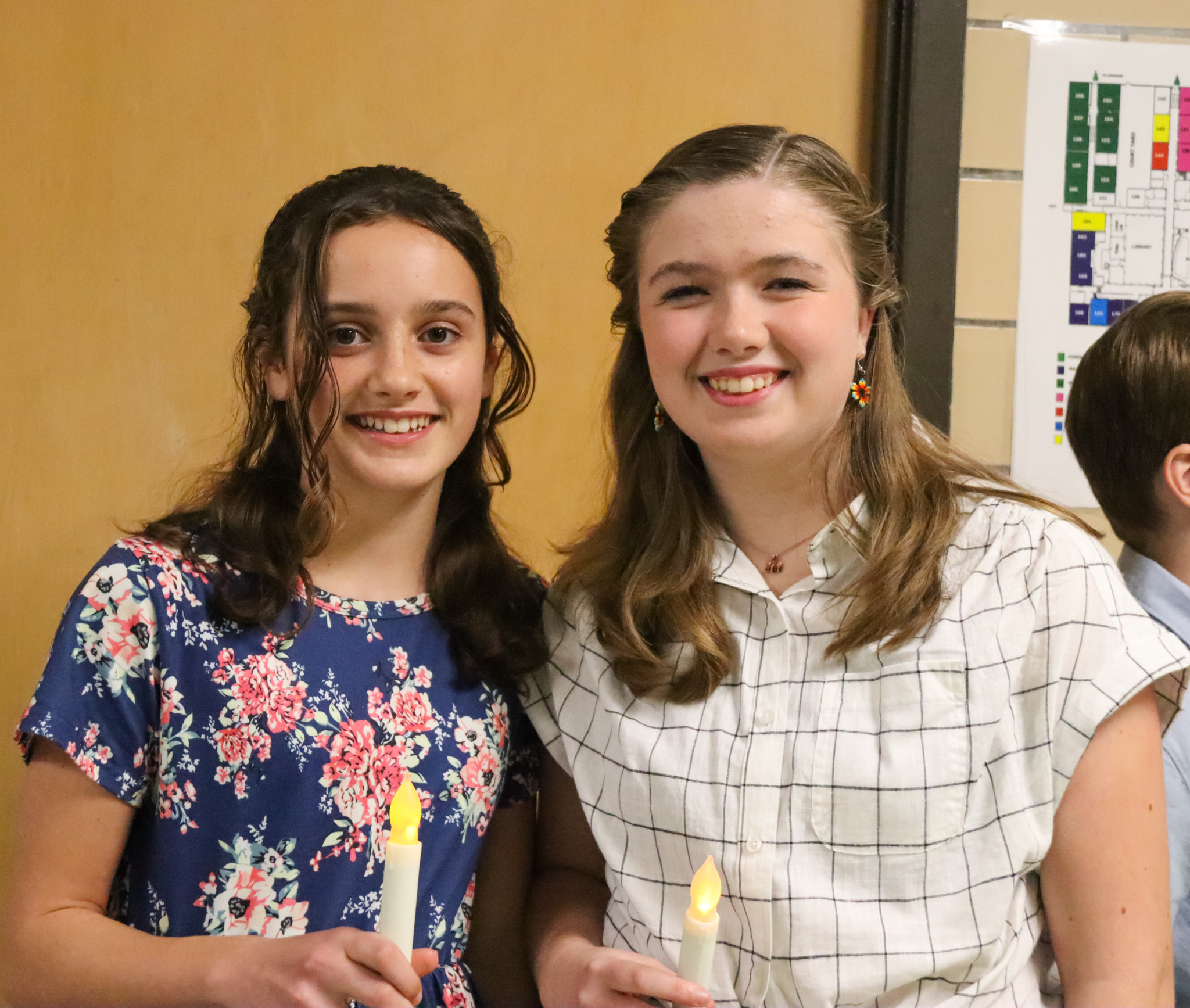